In the past there were as many as two dozen shops including a Bakers, Pharmacy, Sweet shop, Butchers, General Store run by Wetherell’s and Fish and Chip shops..

There were three corn mills, two driven by water power and one by steam, a gas works (just opened) a jetty for the import of Guano, coal and other products, a brick factory, tile works, three butchers, a saddlers, blacksmith, boot maker, basket maker, grocer, general dealers of various kinds.

A thriving village in all aspects. 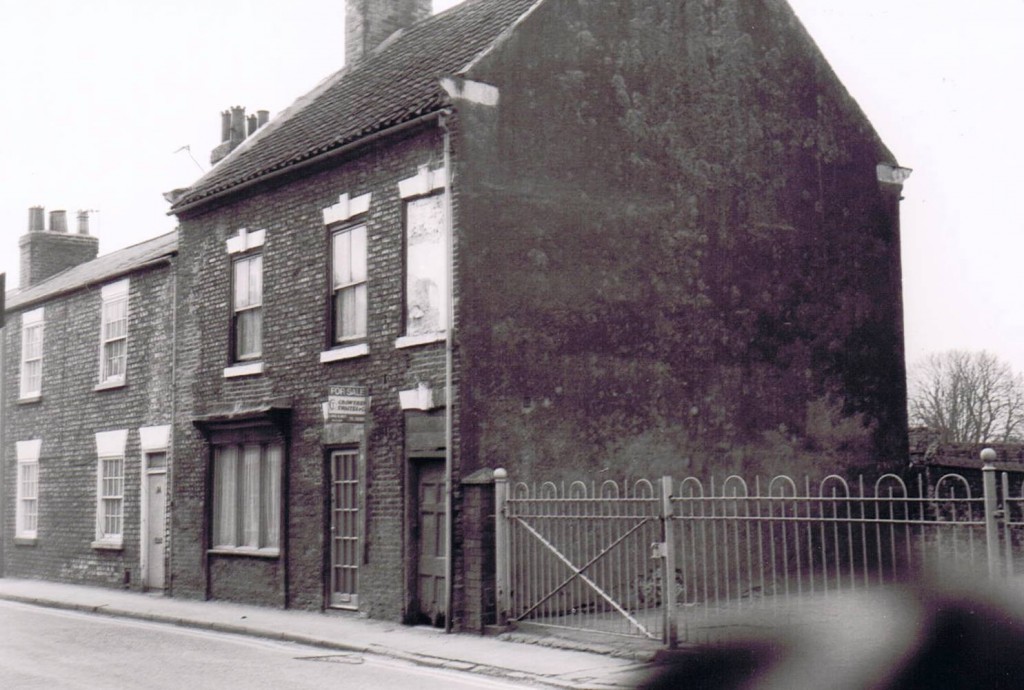