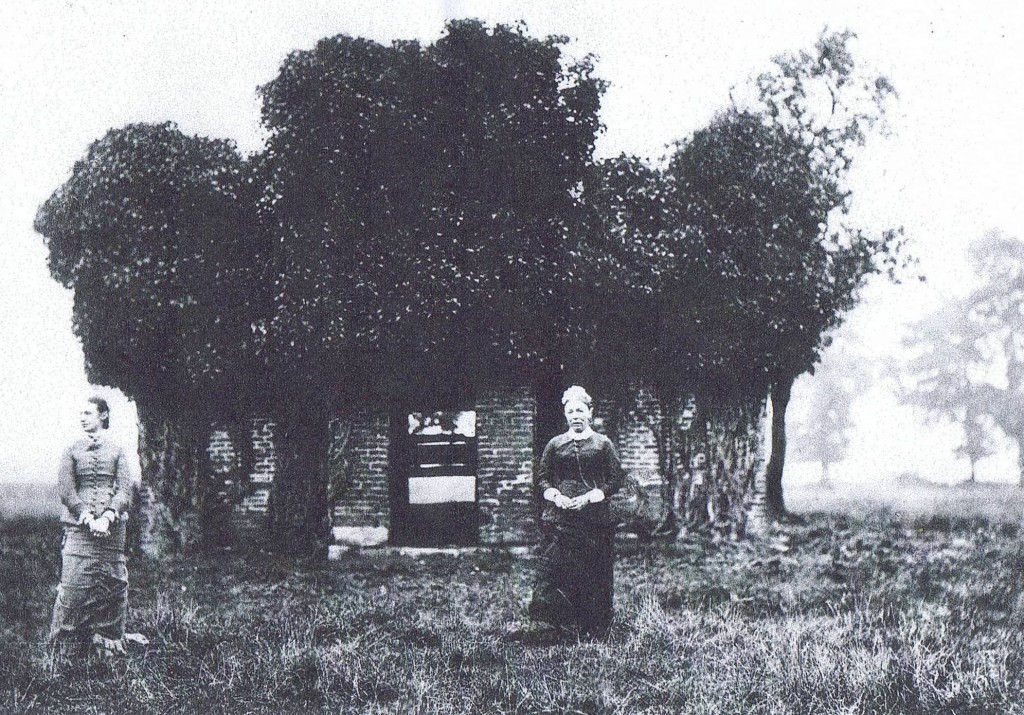 Remains of a small building on Keesbury Manor circa 1900

Keesbury Manor Cawood, a scheduled ancient monument, is believed to be the site of a medieval moated manor house belonging to the de Cawood family, the most famous of which was John de Cawood, printer to Elizabeth I.

The site reflects the place of an important family living in a community dominated by the nearby palace of the Archbishop’s of York.

It still displays the moat and probable water management system as well as adjacent ridge and furrow (medieval ploughing).

The grassland is virtually untouched, which is rare in the Vale of York, and supports a unique and diverse ecology. 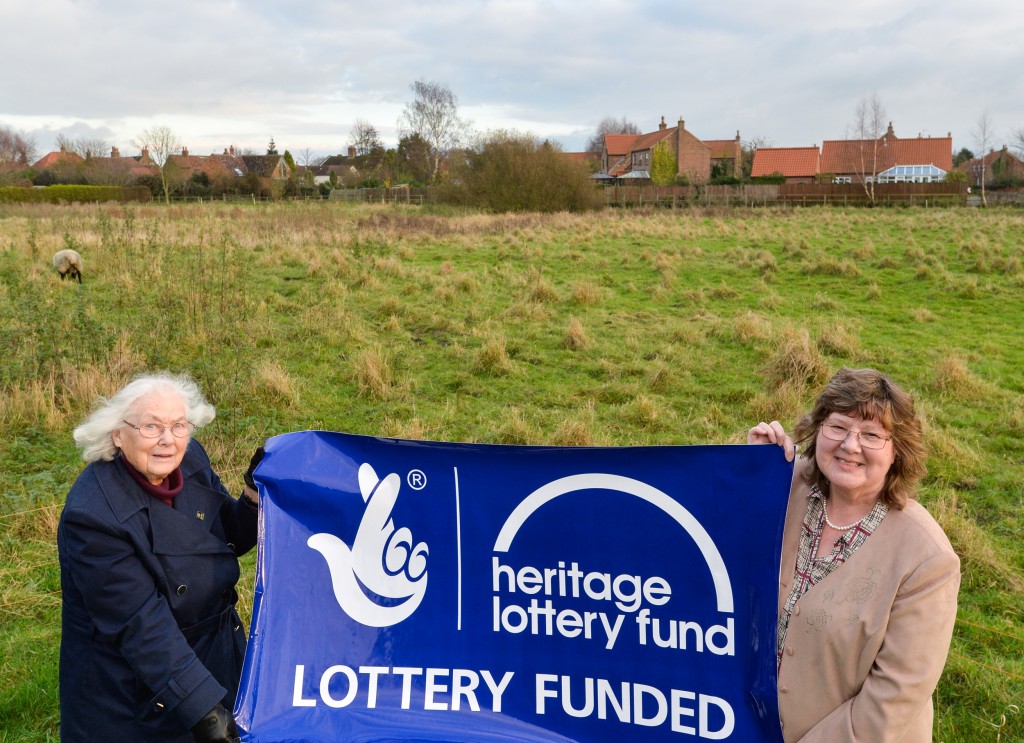 Cawood Castle Garth Group have been awarded a grant of £9,800 to research Keesbury Manor, the medieval home of the de Cawood family

We would like to investigate the archaeology and ecology of Keesbury Manor in order to show the value of the site in our community and seek it’s protection for the future.

Keesbury Manor has not been farmed using modern methods though there is evidence of fruit growing in the past and has been known as ‘The Gooseberries’.

The current owner of the site has some knowledge of the ecology of the site. We seek to preserve her archives and investigate the ecology of Keesbury Manor further, in particular, surveying for Great Crested Newts which are known to be in the nearby pond.

In order to secure and enhance the preservation and protection of Keesbury Manor we would like to research and disseminate information on the history, archaeology and ecology of the site.

To do this, we would like to involve local people as volunteers, the children at the village school and to use professionals in archaeology and ecology to train and support us to carry out this work.

To understand the site we would like to carry out geophysical and topographic surveys, do test pits (with permission) and undertake historical research, including that of the de Cawood family.

We will also focus historical research on the growing of gooseberries in Cawood and in particular on Keesbury. Whilst putting together our proposal we discovered that there used to be an annual Gooseberry Fair in Cawood on 12th May which we would like to recreate.

The project will provide training in archaeological methods and historical research for children and volunteers.

By using a series of visits and workshops with the village school, we will encourage young people to explore and research the lives of children in the village in the past and participate in the Gooseberry Fair.

The results of the research will be published as a set of reports that will be deposited with HER at North Yorkshire and with English Heritage.

We will create information leaflets for the site and the children will produce one on gooseberries in Cawood.

Progress, reports and the leaflets will be disseminated through the website and social media sites. 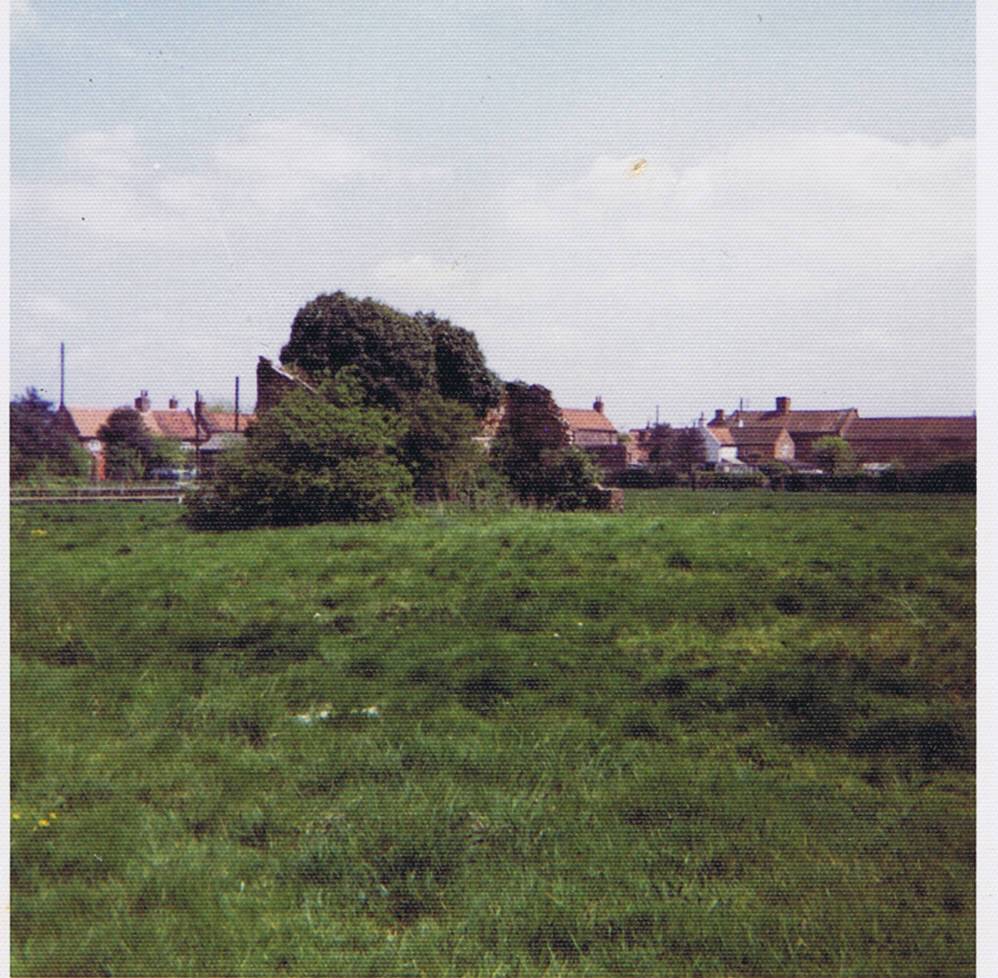