Our exhibition was very successful with many visitors attending 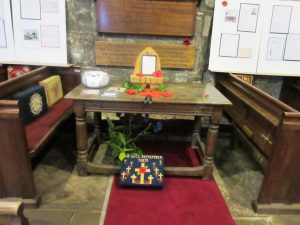 This altar frontal was made by people from the village 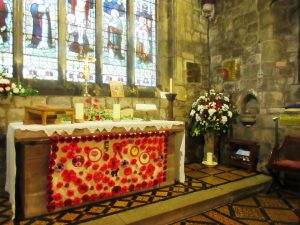 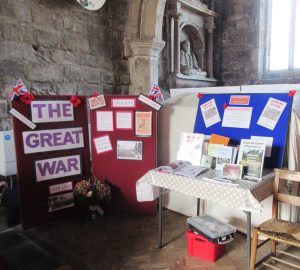 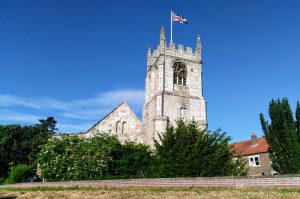 There will be an exhibition of the

research that was done 4 years ago in memory

of those who lost their lives in this war.

From Saturday the 10th November until Sunday 12th 12 -4.30 pm in All Saints Church Cawood

New book launch at the exhibition

A possibility of a reprint if this one sells well

Let me know if you would like to buy a copy 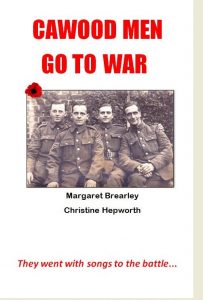 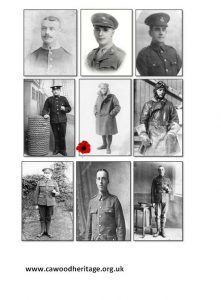 Community archaeologist Dr Jon Kenny has been working with York Archaeological Trust, Hidden Context TV and the Heritage Lottery Fund to produce a You Tube video about War Memorials around York and the stories attached to them.

In Cawood there are quite a few memorials with surprising stories.

The 2nd part of the film that shows Cawood is out now.

and can be found under this link

All across the country and Europe people remembered those who lost their lives in this battle which lasted for 141 days until November.

In Cawood we lost Lance Corporal John Hyde of the 9th Battalion Yorks and Lancaster Regiment  who was born in King Street. He died on 1st July 1916.

The names of Lance Corporal John Hyde and 72,000 other men, with no known grave are remembered on the Thiepval Memorial. 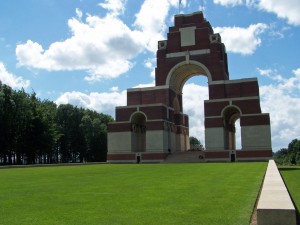 If you have any information about the men from Cawood who went to war we would be delighted to hear from you. Contact us through the web page.

There are 200 names so far of which 28 are casualties. 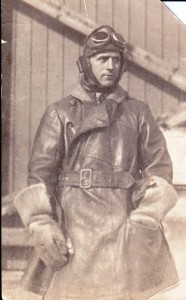