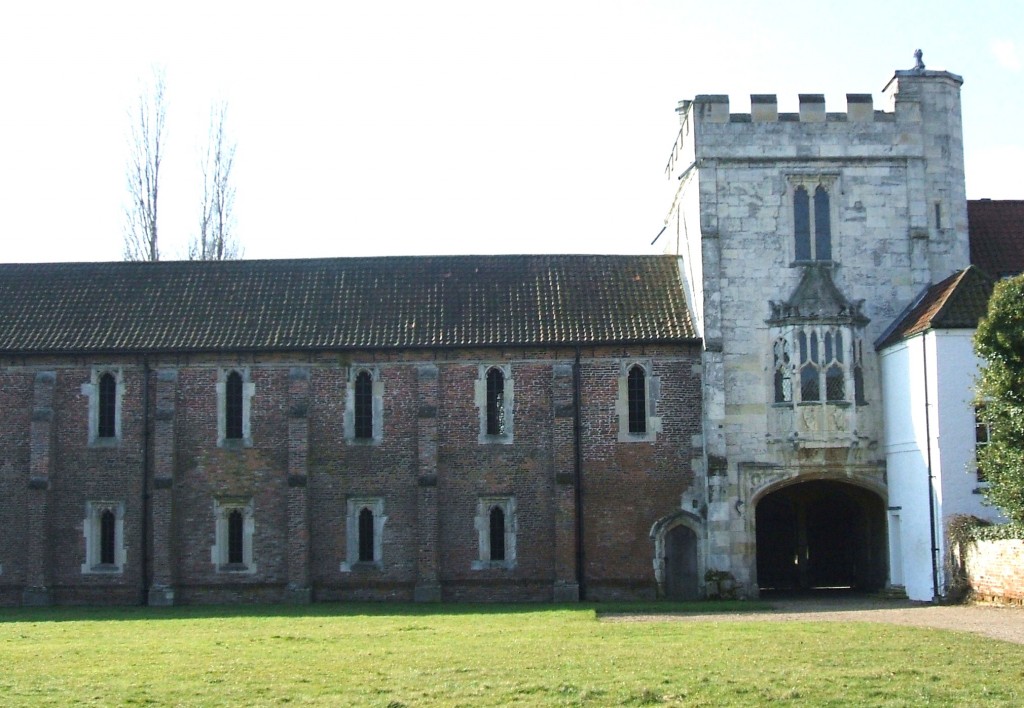 Cawood is a small village situated close to the junction of the Rivers Wharfe and Ouse between York and Selby.

In the centre of the village are the historic remains of a Gatehouse and attached brick building, one of the residences belonging to the Archbishops of York.

Behind the buildings is large area of unique grassland called The Garth.

Cawood Castle and Garth was once an important historic site belonging to the Archbishops of York since the 12th Century.

The Castle is often referred to as ‘The Windsor of the North’ due to the numbers of royalty who stayed here.

All that remains of the Castle today is the impressive Gatehouse and the large brick building attached, referred to locally as the Banqueting Hall.

Behind the Castle are 5.3 hectares of grassland called ‘The Garth’ with 2 moats, 5 fishponds, extensive earthworks and the remains of a rare medieval garden and orchard. These were also part of the Archbishops’ estate.

The Medieval Garden was first recorded in 1235 and was enclosed by a moat. There was also evidence of raised beds for fruit trees.

His coats of arms are displayed below the elaborately carved oriel window of the Gatehouse. This was the formal entrance through which visitors passed into the Castle.

Cawood Castle was once a large complex of buildings clustered around one or two courtyards extending as far as the River Ouse.

Over the centuries the site had been continuously enlarged, improved and adapted to suit the needs of the various Archbishops who lived here.

The name has changed over time from ‘Palace’ to ‘Castle’ with changes in the importance of the building, the added crenellations, fortifications and size. It is believed to have been similar to Cardinal Wolsey’s Hampton Court Palace at Richmond.

The site is a protected Scheduled Ancient Monument (SAM).

The castle was demolished in the 18th century. Some of the stone went to the new Archbishop’s Palace at Bishopthorpe and some can be seen in many building in the village. 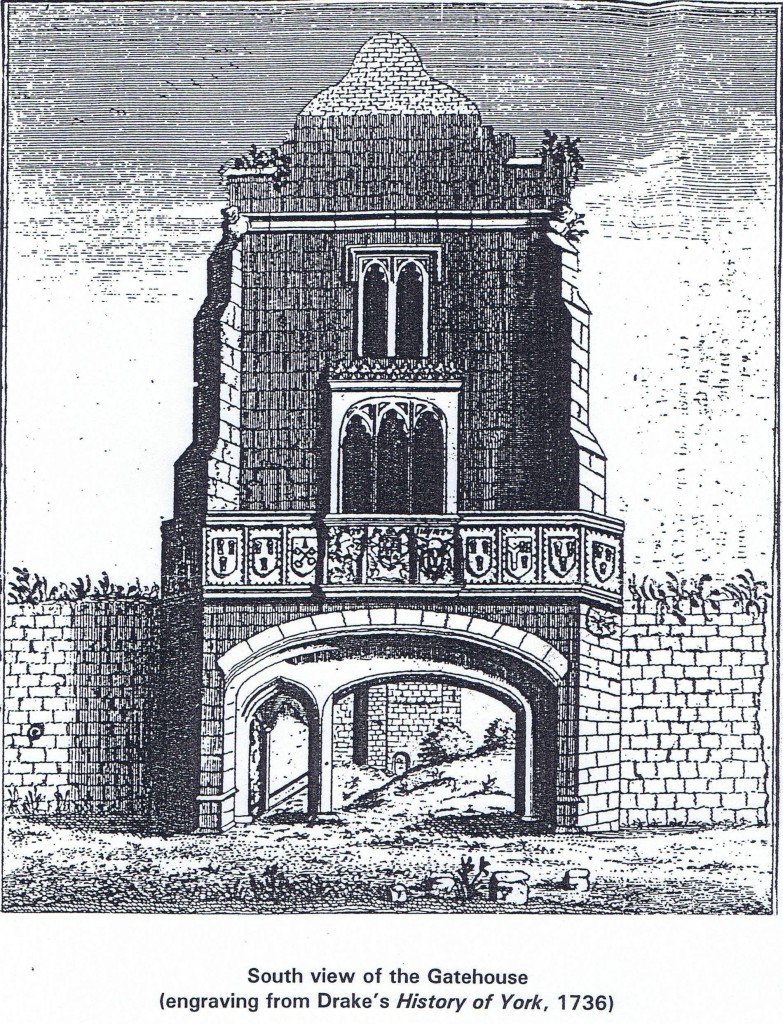 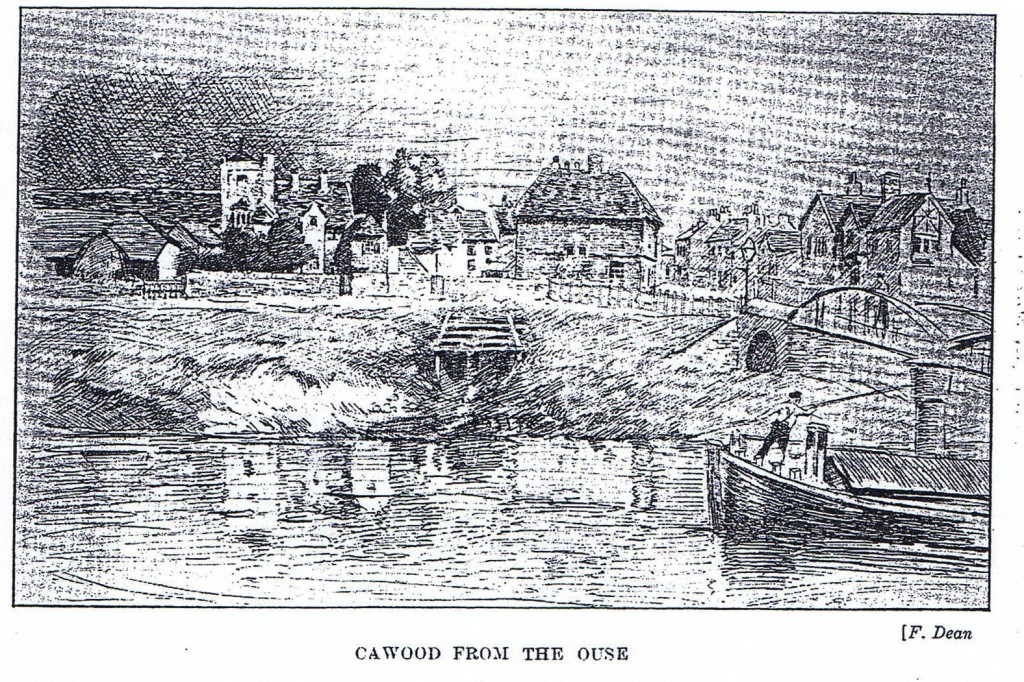 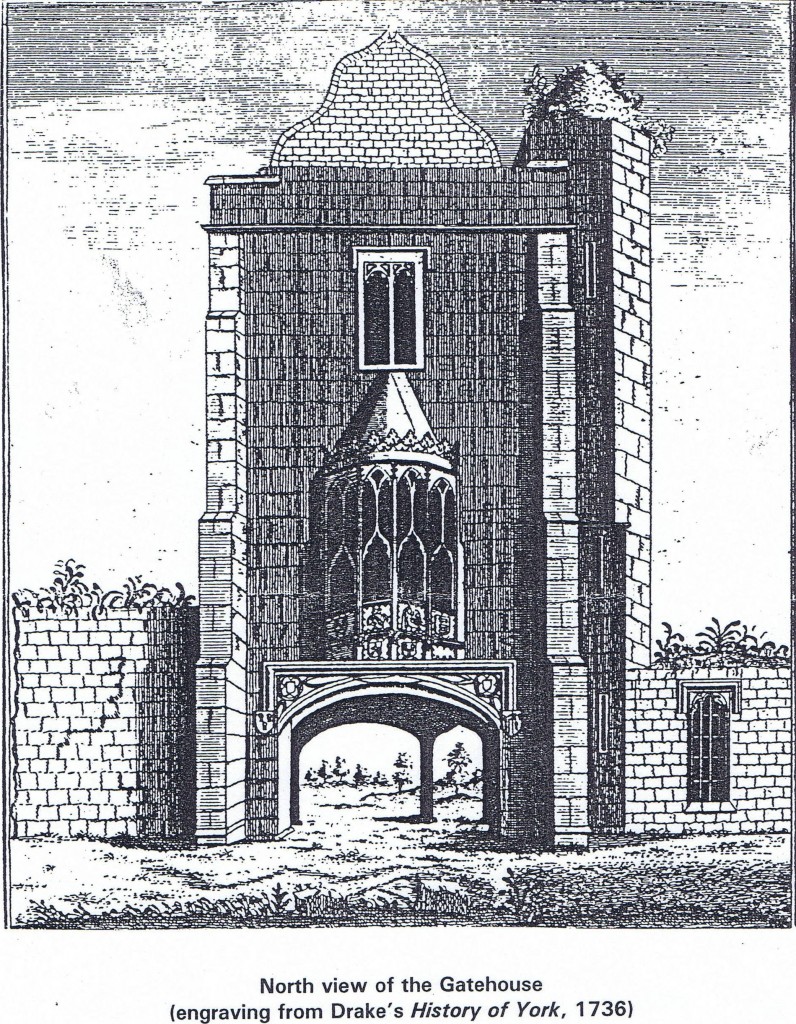 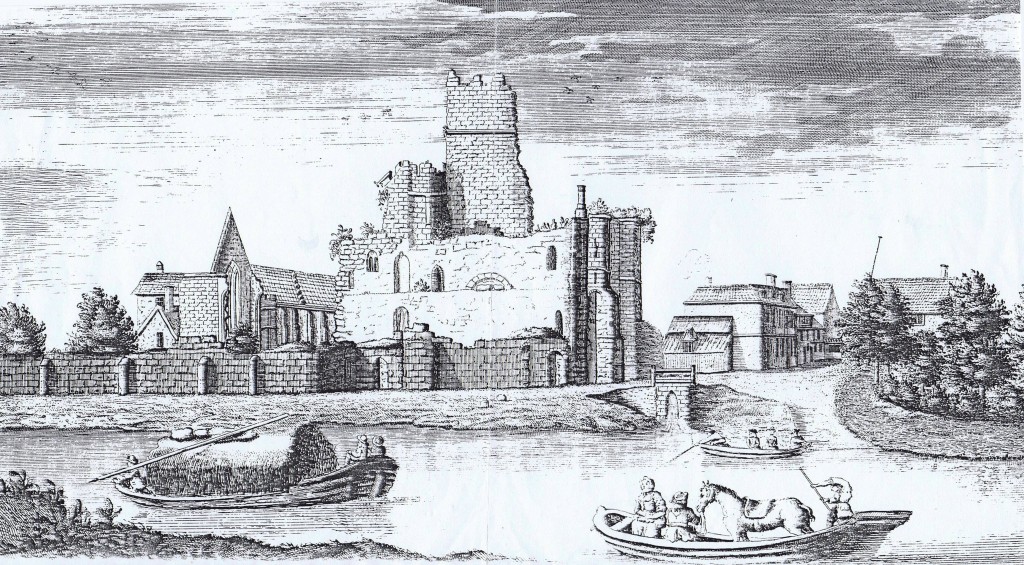 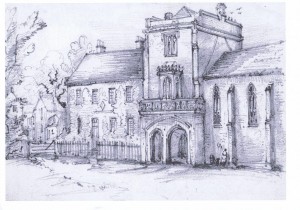