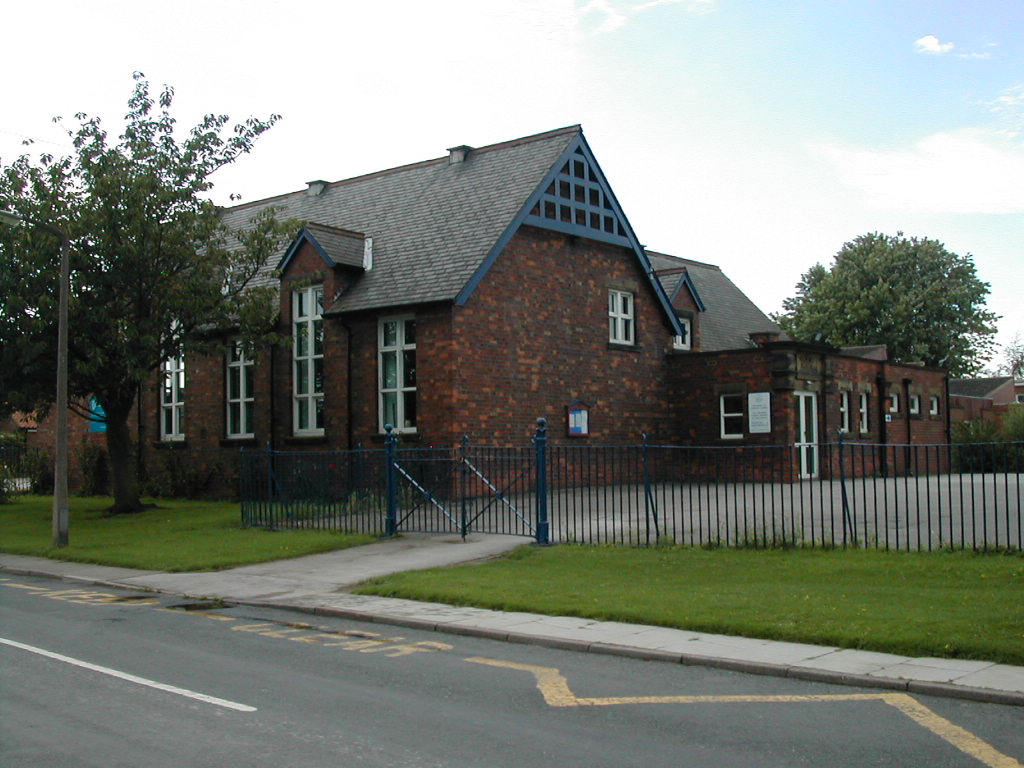 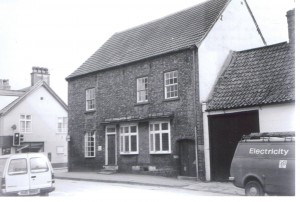 Bank House at the corner of Thorpe Lane and the Market Place was one of two charity schools for the maintenance and education of poor girls established under the “The Rev Samuel Duffield” endowment. One school at Sherburn and the other at Cawood, which are under the management of the same set of Trustees.”

“The Rev Samuel Duffield, by Will dated 24th June 1731, devised all his messuages, lands and hereditaments in the several parishes of Sherburn, Cawood and Barwick in Elmet, in the West Riding of York, to Bacon Morritt, of the City of York, Esq, and another trustee, in trust for the use of his son, Francis Duffield for life, and his issues afterwards, as therein mentioned, and on failure of issue, he devised the same, together with all his personal estate … for the erecting and founding a charity school for girls at Sherburn … and at Cawood … for founding a school for boys or girls, and the maintenance and clothing of them at Cawood … the said Bacon Morritt … directed that his own relations children, being poor, should be preferred in all appointments to the said schools, and that the children of Sherburn and Cawood should be first elected to fill the schools, and afterwards others from Potterton, then from Milford, Barkston, and all the parish of Sherburn.