Cawood is an interesting and historical village. The Archbishops of York built their palace here. 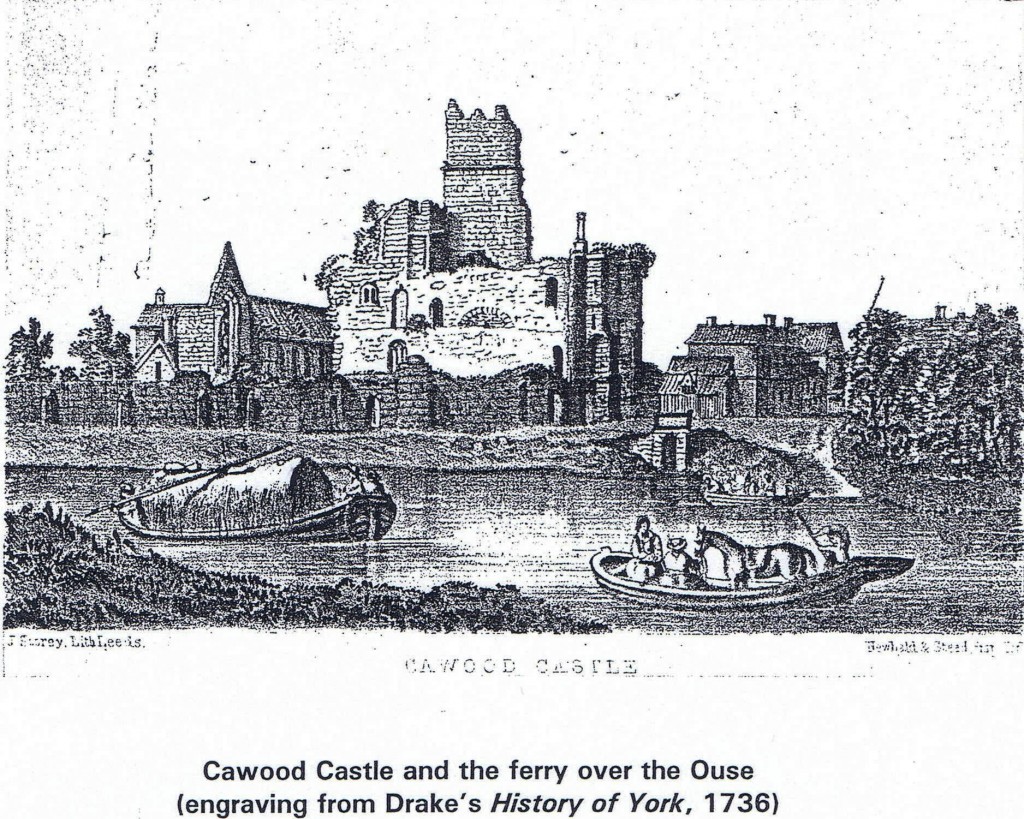 Many famous peole visited or lived here. One of the most notorious was Cardinal Wolsey also known affectionately as Humpty Dumpty

Living alongside the Archbishops were the Cawoods who held court over a third of the village.

Keesbury Manor was the site of their home: a moated manor house with medieval ploughing still visible on the land.

In 2002 the village held a Jubilee Celebration

Edward Croot filmed the occasion see the link below